The Independence Day mixtape was initiated by DisMissedFit (USA) with the purpose to connect beatcreators and MC’s via soundcloud and release an underground hiphop mixtape.
In contrast to normal studio sessions (where everybody is physically present during the process) most of the tracks for Independence Day were recorded separately by the artists.
I delivered 2 beats for the mixtape: Travel ft. DisMissedFit & Mezzo and Legion of Doom ft. DisMissedFit & Chris Ku$h.

Independence Day was released in 2015 as a free download. 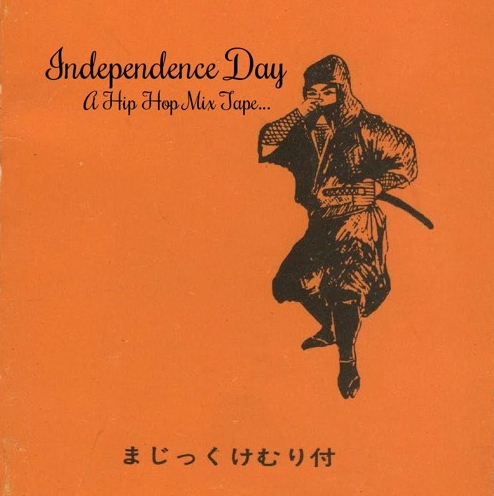